But direct access to Indigenous tribes isn’t always easy. Not everyone has an enlightened employer that will support your mystical journey and time away from the office. Or, an understanding and loving significant other that will drive you to the airport without a return ticket.

What’s the bottom line? Accessing alternative sources of knowledge may change your life forever — and this is good news. But you do not need to burn all your bridges to take the first steps in the direction of a new understanding of life. Take one step at a time. First – what does “Indigenous community” mean, exactly?

This may seem crazy, but Karl Marx got it right when he explained that the natural world is further and further removed from us and arrives only in a relatively processed, mediated form. And he wrote that in 1844. The immediacy of nature has been lost, and nature confronts humanity as an alien entity. Moreover, as the Marxist theorist Max Horkheimer would later put it, “The history of man’s efforts to subjugate nature is also the history of man’s subjugation by man.”

The chances of finding an authentic Indigenous community in a natural, pristine environment, willing to share their wisdom to a newcomer that does not speak their language, are next to nothing. What we can learn from good old Marx is that we have created a production system that alienates us from nature, and over the years it has generated an urban malaise from which I suffer, and, if you have read this far, probably you too. The bad news is that apparently this malaise can only be cured by accessing the wisdom of aboriginal communities, which have been almost entirely crushed by the very system of production to which we contribute each day by waking up, buying coffee, and going to work.

But even if we got lost for a few months in the Peruvian Amazon, we would discover that most of the Indigenous knowledge has already been formatted to the urban lifestyle. It would take significant time and effort to find a spot where white men and women have not already set up a spiritual shop to cater to our quest. And before the spiritual shops arrived, various churches roamed the aboriginal wilderness, turning original knowledge into a mere remembrance of things past.

So, if you only have one or two weeks to spare for your spiritual quest, do not shop in the Spiritual Supermarket. More importantly, do not buy that six-day, four-ayahuasca ceremony package tour to the Amazon, facilitated by white people that can speak your language. Rather, donate that money to a reliable NGO and wait for good karma to hit back. It always does.

Here’s the kicker: we may actually find powerful lessons in our backyard. We have the atavic need to be a part of a tribe, because it offers protection and the possibility of achieving greater goals. Some of us might have belonged to, for example, a gym tribe or a clubbing tribe. Over the months we found out, perhaps with bitter resentment, that the tribe we thought we belonged to was actually what is called a pseudo-community, a gathering that was not based on fundamental principles, merely on transitory activities. The day I stop going to the gym or reduce my clubbing expeditions my tribe will desert me.

But perhaps you have a meditation tribe going, or you feel that you belong to a yoga tribe that has passed the two-year acid test. If you and the core tribe members are still meditating or practicing yoga after two years, your tribe may be ready for the second stage. This is advice I got from actual Indigenous masters in the Amazon, as well as from teachers at an intentional community in Scotland: first you need to have things in common, then you strengthen the bond. Finally, a real community is born.

Want to know the best part? Here is something that you can take away. Basic aboriginal wisdom: consume less and spend more time together. You can divide your tribe in three groups. On week 1, the first group goes shopping for organic products to cook veggie burgers. The second group gets together and cooks the burgers, while the third group rests. On weeks 2 and 3, the groups shift chores. This may prove more challenging than you think, because it entails coordinating people to get together once a week to do an additional activity that is not merely recreational; it supports the welfare of the tribe. Thus, we learn to put the interest of the collective before the interest of the individual. If you can achieve this, you have probably learned the most important lesson there is to learn. It is highly likely that your tribe will be decimated over the first two weeks, but you will learn who is for real. Keep it going for a couple of years, and abundant wisdom you never thought you had inside you will flow from your heart. 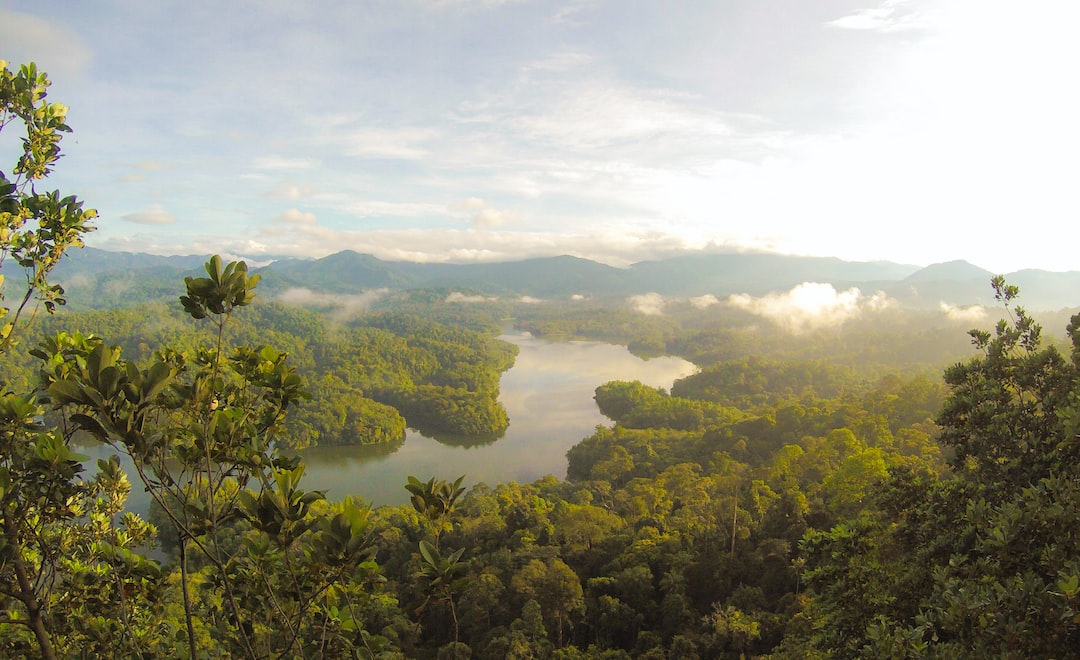