Published by Qweerist, The Buzz Mag and Echo Magazine

In a recent interview for Wings Magazine, Evert Leerson, 48, the first Mr. Leather Netherlands, explained that he used to be closed off about his private life, but he realized that "people become more real and more honest when you open up" and that "It's important to be visible because otherwise ... tolerance will become less and less." 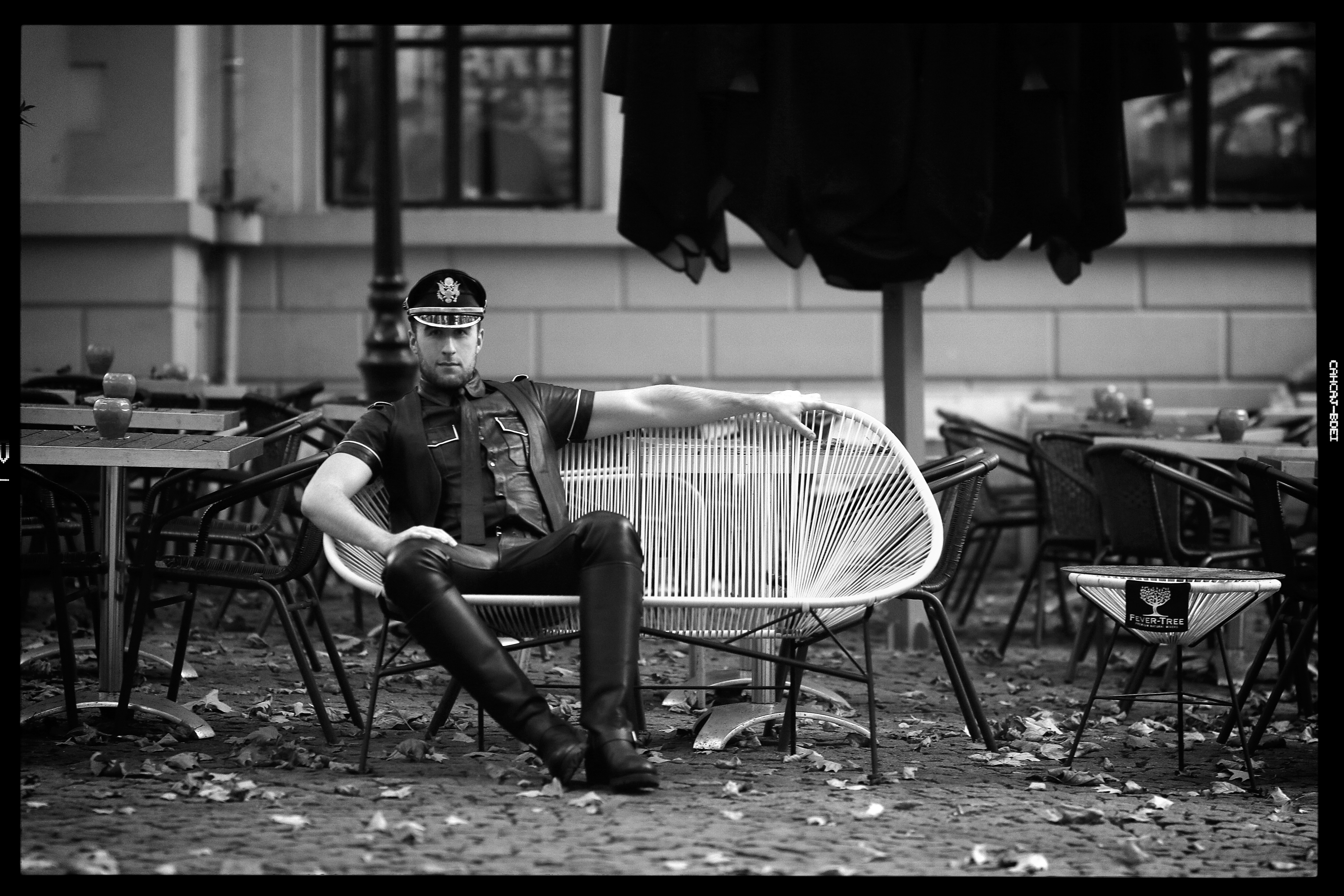