What do you like to do on holiday?
I like to go to to places that are not spoilt by Western consumer habits, meet the locals, learn about their music and traditions, and find some quiet space to read and write.

Where did you last go?
I just came back from a month in Lima, Perú where I took notes to write an article about Trans Diversity in Perú. I read books by Peruvian authors that helped me connect with the mood of the city, namely Julio Ramón Ribeyro, probably my all-time favourite writer in the Spanish language, (especially the short stories in La Palabra del Mudo) and Jeremías Gamboa’s Contarlo Todo, destined to be one of the most powerful novels of the twenty first century. I also spent some time in a hamlet called Yarina, near Pucallpa, in the Peruvian Amazon, learning and writing about shamanism. Preparing for Yarina, I re-read Castaneda’s Journey to Ixtlan as well as The Yage Letters by Burroughs and Ginsberg. I am writing a series of articles about shamanism in the Peruvian Amazon, the first of them can be found here.

Do you know where you’re going this year?
In 2018 I will travel all year! I will visit Paraguay, Peru, the Netherlands, Italy, Spain, Cambodia and Brazil.

Of all the places you’ve been to, which was your favourite and why?
Asunción del Paraguay, South America’s best kept secret. Expect very friendly people in the middle of majestic nature, namely the mighty Paraguay river. It’s one of the oldest cities in South America with unspoilt colonial architecture, a rich cultural scene, vibrant night life and expats that never ever want to go back home. Last March I taught a creative writing workshop in Asunción and I wrote about this experience here.

Which destination do you wish to travel to, but haven’t yet been?
Myanmar.

In your own country, what would you recommend tourists see that isn’t in the travel guides?
Many years ago, I was hitchhiking in southern Patagonia with a friend and we got stuck in a petrol station in the middle of nowhere, halfway between the towns of Río Gallegos and Calafate. A truck that was delivering goods to a nearby farm took us from Río Gallegos to the petrol station. We had purposefully missed the daily bus from Gallegos because we preferred to hitchhike, and there was no other bus going in that direction until the following day. It was winter. We spent the rest of the day by the road, waiting for a car that never came. There, in the middle of nowhere, we experienced the vast expanse of the Argentine wasteland like never before. We felt the night crawling, a few animals curiously watching us from a distance, and the Milky Way brighter than ever enveloping us. That unknown corner where we spent the night was the most beautiful spot that I have ever seen in Argentina, and yet I could not point it in a map because I do not know exactly where we were. We took the bus to Calafate the next morning. We were going to see the glaciers, the highlight of that trip, but I was sad to leave our petrol station in the middle of nowhere. So I would recommend to take the less known roads and get lost!

How do you plan a holiday?
I still like to read travel guides whose weight I can feel in my hands, that I can scribble and leave marks on it. I especially like second-hand travel guides that have notes or drawings from previous travelers. I own a 1925 Baedeker guide to Egypt and the Sudan that belonged to my great uncle that I enjoy reading from time to time, especially when I come across passages like “travel in Egypt is as safe as in Europe,” advising that “weapons for self-defence are an unnecessary encumbrance.” I rely very much on advise from other travellers that I know personally, whose blogs I follow, or whose interests I share. Another important source of inspiration are essays and novels. Lost Cosmonaut by Daniel Kalder and most of the work by Colin Thubron encouraged me to travel in Siberia, because they present the remote in a way that I can relate to. In fact, in our novel Shaman Express, one of the main characters reminisces about a trip he took in Central Asia and says: “Being buried in the anonymity of a remote part of the world proved soothing,” which is a line I wrote in my travel journal when I was in Kyrgyzstan. The books by Willliam Dalrymple are a mine of information and I brought some of them with me on trips to Western China and India. Bruce Chatwin is always a great source of inspiration for new destinations. The Songlines is probably my favourite because it deals with aboriginal communities, that are my main area of interest now. Claude Lévi-Strauss Tristes Tropiques can be read as an adventure novel and a must read for anyone going to the Amazon. Last, but no least, Nicolas Bouvier’s L’Usage du Monde (The Way of the World) is my favourite travel book and a great influence when I hesitate about going away.

How often do you go away?
As often as I can. In 2017 I realised that I had gone away so many times, that I would have saved money on air tickets if I had not came back home to Buenos Aires after each trip. So I sold everything, including my books; I put up my house for sale and I decided to take one long trip during 2018.

Who do you travel with?
Alone, almost always alone. Traveling alone gives me all the room I need to read and write. However, I have friends in most of the destinations I travel to. For example, as I write these answers, I am sitting at the terrace of the home of an old friend in Catania, Sicily with fresh coffee and a fantastic view of the Etna volcano. We just came back from nearby Noto, a UNESCO World Heritage site, where we spent the weekend with friends. He will join me in the evening when he finishes work and, together with other friends, we will go to a Pink Floyd event with live music in a nearby country house. Another friend that plays in the band Gabacho Maroc has invited me to go on tour with them in the South of Spain next month, where I plan to write an article about fusion of Western and Middle-Eastern music, a topic that I am very interested into. So I travel alone, but I get to spend a lot of time in excellent company.

Where do you see tourism in your country, in 10 years?
Thriving. Argentina has fantastic travel potential and it is a safe and friendly place to be: I can see a large increase of visitors in the next ten years. So pack your backpack and come visit soon, before it gets too crowded!

Omar Beretta is the co-author with Bénédicte Rousseau of Shaman Express . A former lawyer, yoga instructor and publishing company owner who – after a near-death experience – left his corporate career to practice yoga and shamanism, Beretta is now a full-time world traveller. He learns from people living in countries not yet fully spoilt by Western capitalism as well as indigenous communities. Beretta teaches creative writing workshops in Asunción del Paraguay. For more information, see www.yacarevolador.com

About Shaman Express by Bénédicte Rousseau and Omar Beretta (31 May 2018; paperback £9.99; I eBook £3.99; Amazon)
Although they barely know each other, a depressed divorcee and a recovering addict – both at a crossroads in their lives – decide to embark together on a journey with the intention of writing a book on experiential shamanism. But spiritual retreats and self-help books haven’t prepared them for what lies ahead. Moving between pastoral Italy, the rugged steppes of Siberia, and the crowded streets of Thailand, the story alternates between ordinary reality and shamanic non-ordinary reality, the borders of which become blurred along the way. They may not find what they thought they sought, but they will be forever transformed. 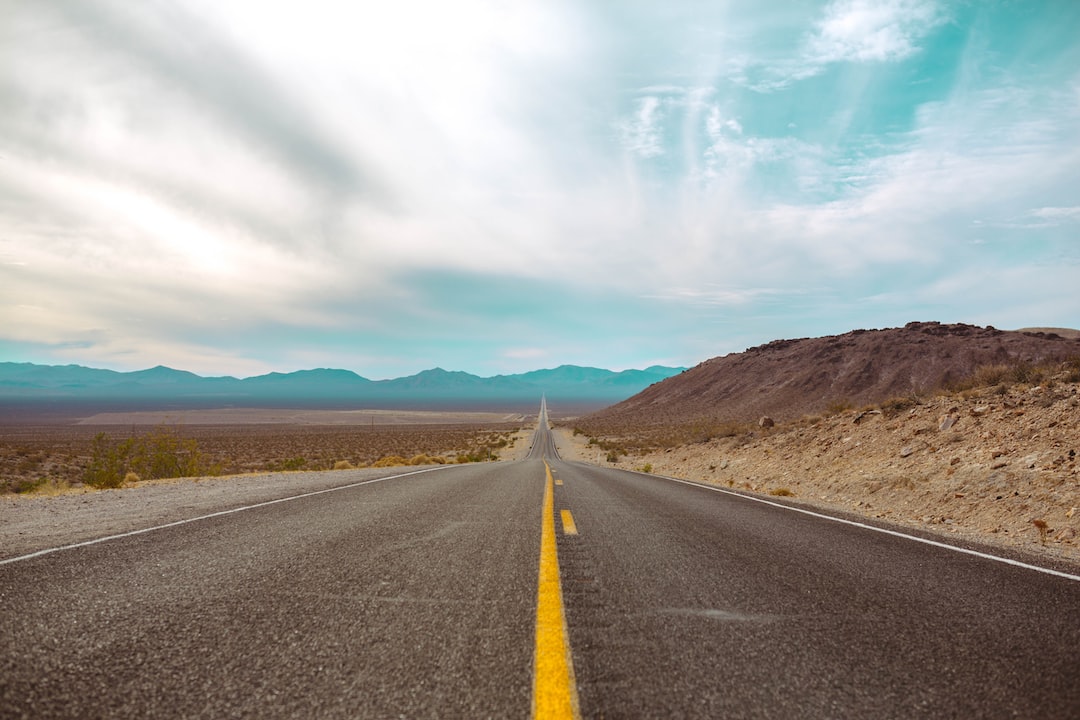 When I was seven years old I read Mark Twain’s Tom Sawyer. I realized that, by comparison to the novel, life with my family was boring, so I put a few things in a cardboard box and left my home.